11 or 12 people showed up, including two first-time members (hi, Ken and friend!). Off the top of my head, the topics discussed included:

Proof that it happened: 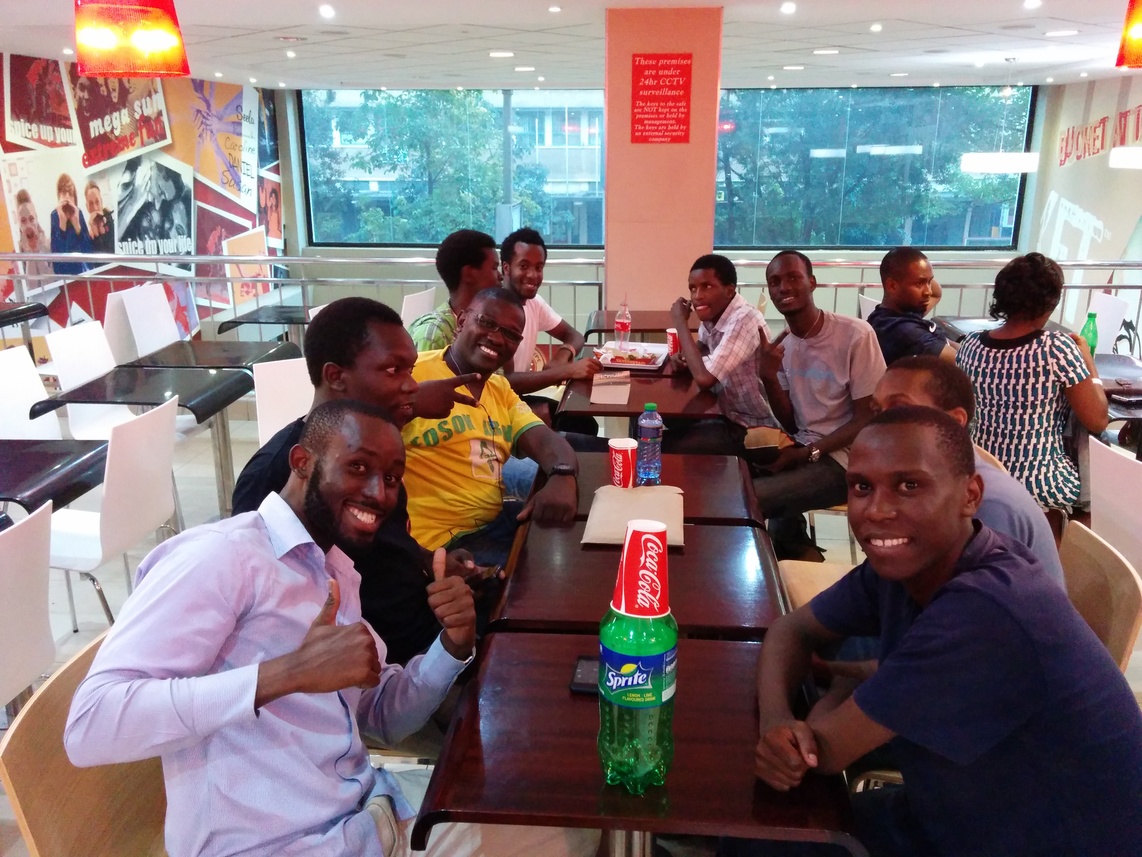