16 guys showed up (staggered). I had a friend attend for the first time and he liked it.

Well great news guys have decided to build a 3D printer. Updates on that will be blogged about sooner than later I hope. I for one are very excited that we're doing such.

So he decided to show up after hiding for a very very long while. He wanted it noted that he refrained from kicking zipper's teeth in.

He has a gangsta beard which was totally unexpected.

I noted that there wasn't much talk/argument on distros. I always like those.

Here are some cool pics from the event that was. 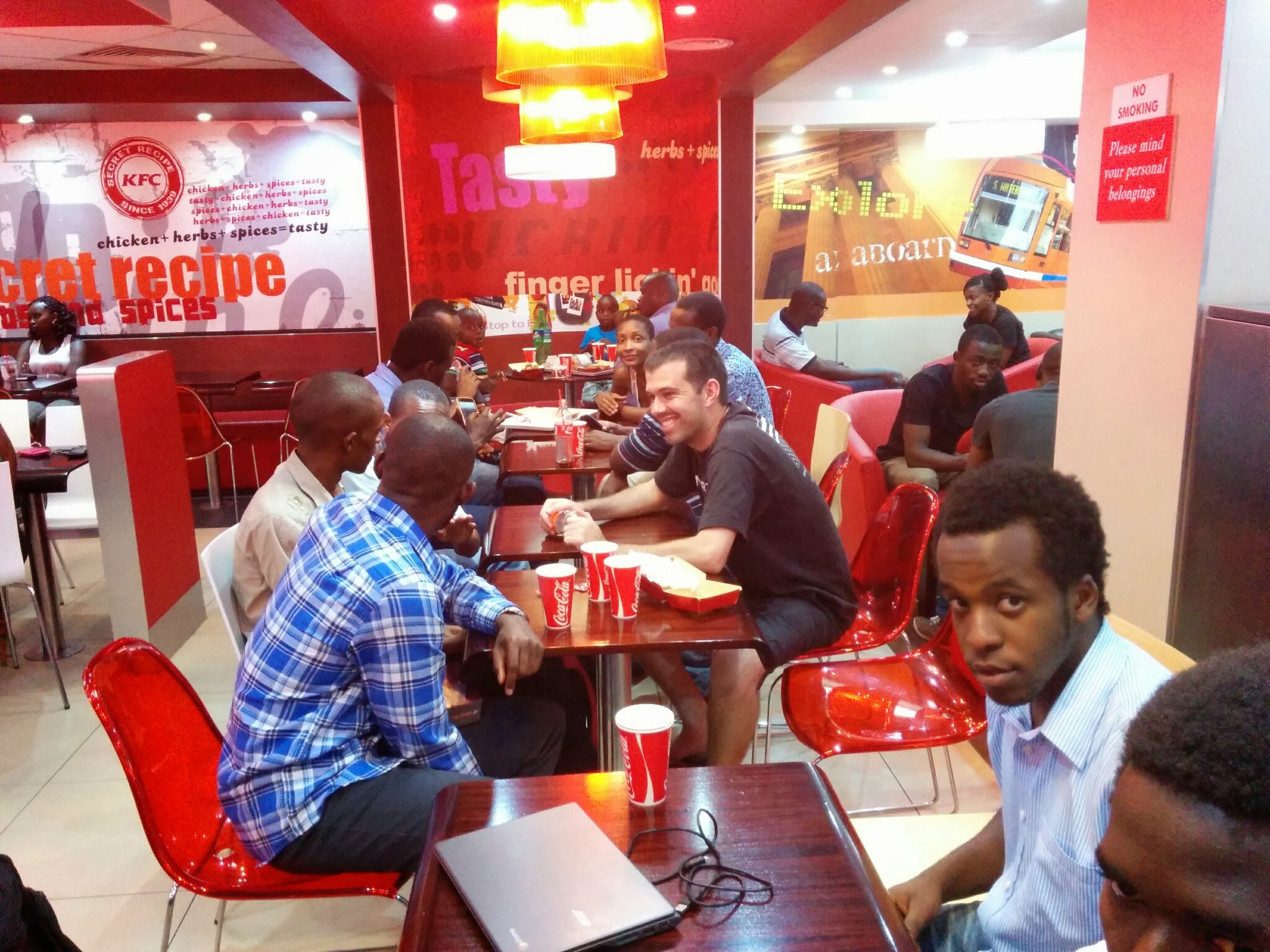 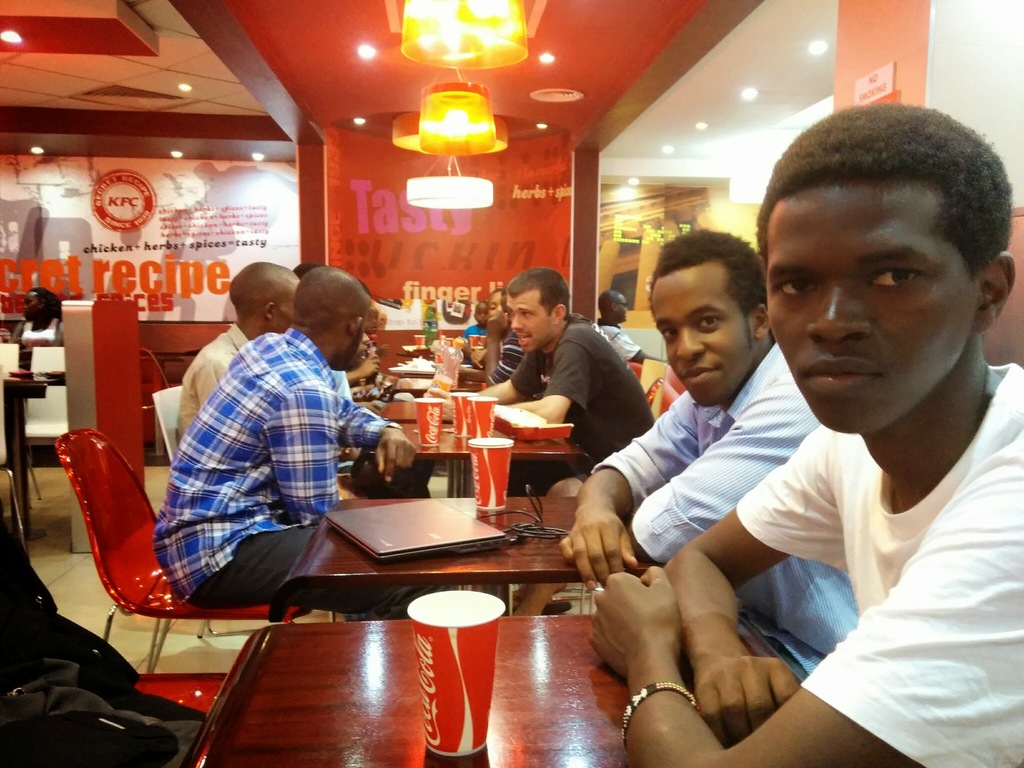 Guys had a great time. See you at KFC Kimathi Street on March 1st, 2014. Happy hacking!!