A major highlight of the November, 2013 meetup was having fourteen people show up; this was perhaps the most successful meetup since we began in 2012... Other than that, there were lots of lively discussions of technology goings ons, releases, politics etc.

Some Topic Highlights (From Memory):

If I missed anything, leave it in the comments (or send a pull request ;).

Proof We Were There

Discussing all teh things... 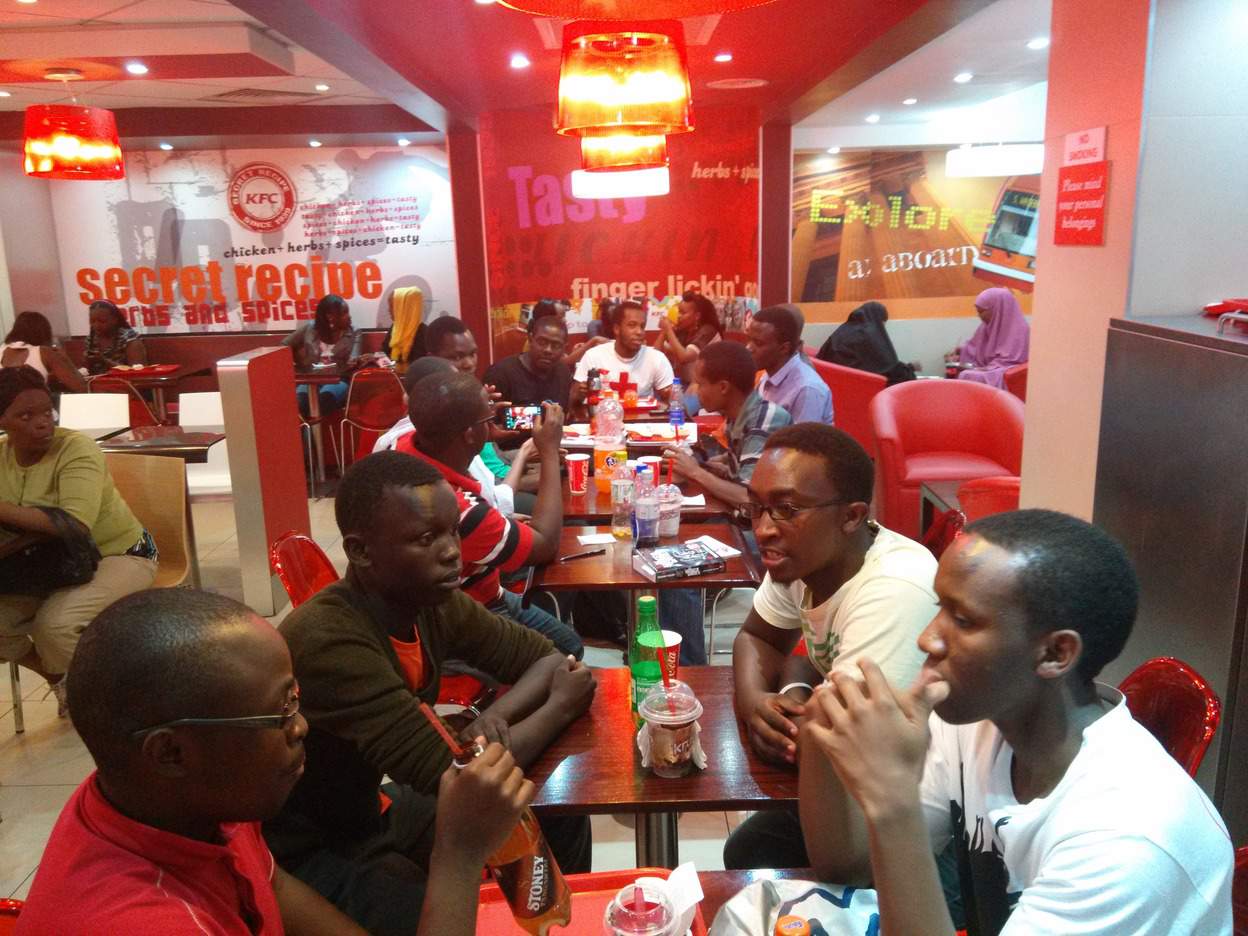 Remember, we meet the first Saturday of the month, meaning December's meetup should be December 7th. See you there!